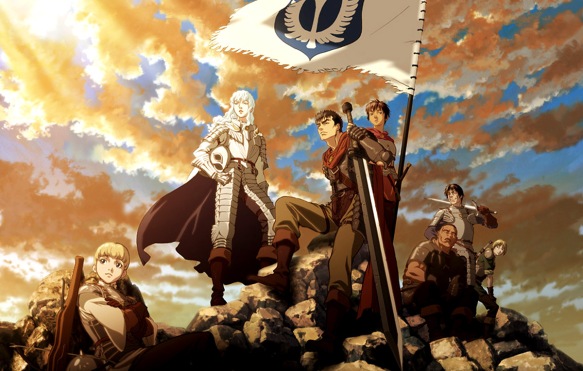 I’m off to Dublin this weekend for the Japanese Film Festival at the Light House Cinema, which will be showing the first two Berserk movies, Kenji Kamiyama’s 009 RE: Cyborg, Goro Miyazaki’s From Up on Poppy Hill, the game-based Ace Attorney and the manga-based Thermae Romae, among many others. I shall be introducing a few of the films and interviewing Anime Ltd’s Andrew Partridge onstage after the 009 screening.

1 thought on “To The Light House”