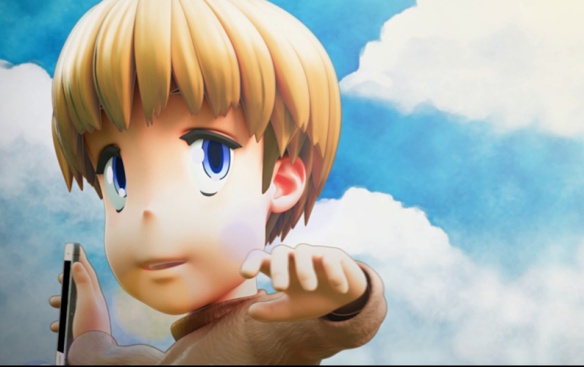 It was only a matter of time before the Finnish embassy in Tokyo came up with a mascot character. And what did they choose? An Angry Bird? A heavy-metal corpse? An open-source penguin? No, they came up with Fintan, a somewhat simple seven-year-old boy, dressed in a lion costume, whose gormless presence somehow helped propel the embassy Twitter feed to 130,000 followers, making it the “tenth most followed diplomatic mission Twitter account.” You hear that? Better than eleventh. In your face, Burkina Faso! Fintan has been infesting the embassy social media for five years, but this year, as the Finnish republic celebrates its centennial, he branches out into animation.

“Our aim through these short anime is to increase the interest of the Japanese public towards Finland, and convey the message that Finns are innovative but also easy-going and easy-to-approach people, who don’t take themselves too seriously”, said Markus Kokko, Counsellor, Press and Culture of the Embassy of Finland in Tokyo.

In Kenji Itoso’s first short episode, Fintan goes to an air-guitar competition and a cellphone-throwing competition, before sitting in a sauna for a while. The “plot” for this and episodes yet to come were the result of an open competition by the embassy in Tokyo, so I guess we should be glad that the public didn’t demand it be called The Adventures of Finny McFinnface. Coming soon from the British embassy, perhaps: the wacky animated adventures of Brekshit the incontinent, immigrant-hating bulldog? 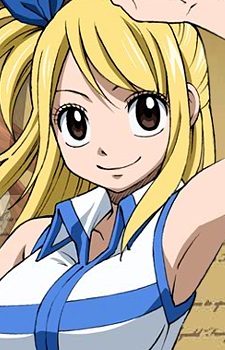 And yet, Finland already has a good showing in Japanese animation. Lucy Heartfilia from Fairy Tail, sometimes seen wearing a Finnish flag made out of boobs, could easily be an ambassador for the country. The Moomins already are, to such an extent that there’s always summer work for Japanese-speakers if they want to dress up as troll-things in the Moominland Theme Park. Meanwhile, in Hetalia, the character of Finland is depicted as being in an oddly creepy relationship with Sweden… also true to life.

Hopefully Fintan’s later adventures will be more adventurous. Things that the Japanese would lap up like crazy about Finland: liquorice-flavour vodka, tar-flavoured ice cream, 58 words for frozen precipitation, the Winter War, the world’s 16th highest rate of gun-ownership, the Northern Lights, Topless Thursdays, and the time a Japanese secret agent sent a bunch of drunken sailors with a ship full of guns and ammo to start a Finnish revolution and distract the Russians from the Far East. Now there’s an anime…

I’m sorry: I made Topless Thursdays up, but there’s still time, Finland.

Jonathan Clements is the author of An Armchair Traveller’s History of Finland. This article first appeared in NEO #163, 2017.