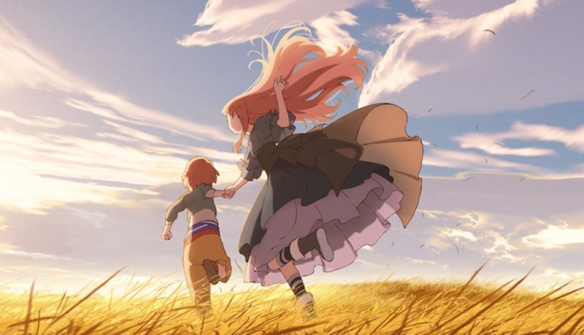 Over on the All the Anime blog, I write an article on Mari Okada’s striking directorial debut, Maquia: When the Promised Flower Blooms, which has its UK premiere in Glasgow this Sunday.

“Okada… seems to regard the political struggles of her world with complete indifference, even though they would surely form the central narrative of such a story if it were directed by a man. She looks for a different kind of hero. Her characters find slavery in victory, and freedom in defeat.”