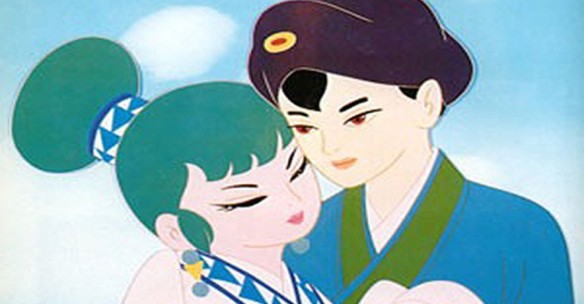 Over at the All the Anime blog, I write an obituary for Mariko Miyagi, the actress who supplised the voice of “anime’s first pin-up.”

“It was like being in love,” wrote one fan, Hayao Miyazaki, decades later, “and Bai-Niang became a surrogate girlfriend for me at a time when I had none… I was hooked when I saw Hakujaden, and I wound up choosing to become an animator because of it.”