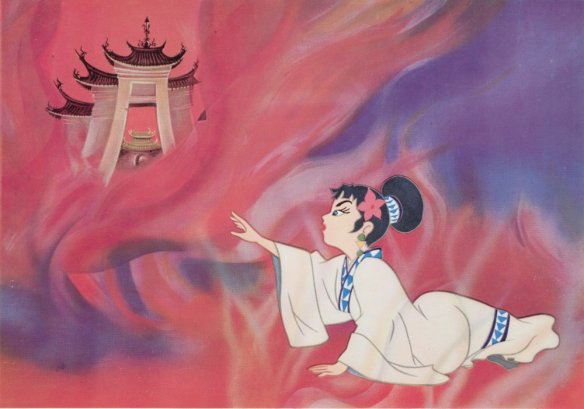 “Whereas Japanese animators had thrived during World War II on contracts for propaganda and instructional films, the immediate post-war period saw severe contraction in the industry. Female labourers conspicuously disappear from the story of Japanese animation in the 1940s as the menfolk returned home. Competition in the labour market was heightened not only by the return of demobbed soldiers and colonists from overseas, but by the influx of former employees of the Man’ei studio, in what had been Japanese-occupied Manchuria. The leading artists of wartime animation suffered attacks from two sides, as propagandists working in the field of ‘incitement to war’, and hence liable to prosecution, but also as suspected leftists as the Cold War began to bite.”

My recent article for Sight & Sound magazine about the post-war development of the Japanese animation industry has been put up on the magazine’s website.