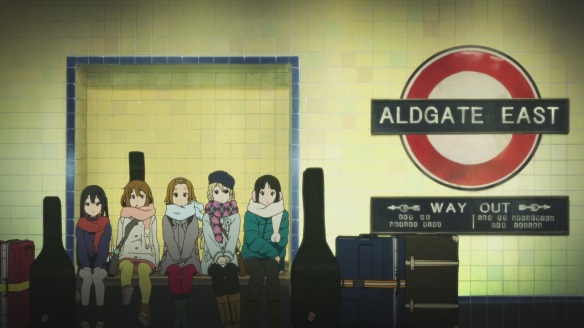 The Manga UK podcast is back for its eighth episode, in which Jerome Mazandarani offers sage advice on dealing with school bullies, Andrew Partridge of Scotland Loves Anime plugs his film festival in Edinburgh and Glasgow, Jeremy Graves on what’s coming up at the MCM Expo, and Jonathan Clements on the dangers of sharing a bed with a third-degree blackbelt. And when Jerome is suddenly caught short, Andrew Hewson steps in to the breach.

0:04:55 – 0:24:03 : New releases, production snafus, the certification of Madoka Magica, and how new releases ‘sound’, Ninja Scroll and why pre-ordering is a good idea.

00:49:38 – 1:28:19 [END] Ask Manga UK, featuring questions on older series, licensing titles, best sellers and more! Favourite manga, including Domu and Shooting Stars in the Twilight. The history of Dark Horse Comics in the UK, and their strange transformation. Details of Toshio Maeda at the Expo, and how not to ask him for a “controversial” image. The problems caused by middlemen in acquiring anime rights. Sales figures for Manga Entertainment’s top sellers, including Akira, Naruto and a couple of surprises.

Available to download now, or find it and an archive of previous shows at our iTunes page. For a detailed contents listing of previous podcasts, check out our Podcasts page.