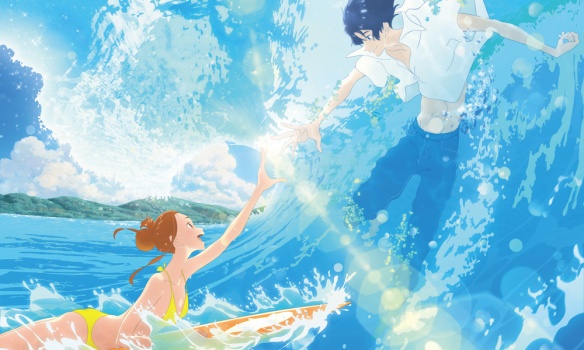 Over at the All the Anime podcast, I appear in my role as the jury chairman for the Golden Partridge award in the tenth Scotland Loves Anime film festival. Tune in to hear judges Freya Allan, Michael Doig, Jack Liang, and India Swift defending their decision not to confer the prize on the festival favourite, Weathering with You, but on Masaaki Yuasa’s outside contender Ride Your Wave.

For those interesting in examining the process in earlier years, you can find several previous jury deliberations at the website, including the bunfight over Penguin Highway in 2018, pre-festival discussions in 2017, and the post-festival deliberations in 2017, Your Name versus Silent Voice in 2016, and adventures in filth in 2015. A couple of earlier festival-related podcasts were recorded under the auspices of Manga Entertainment, and no longer seem to be online. 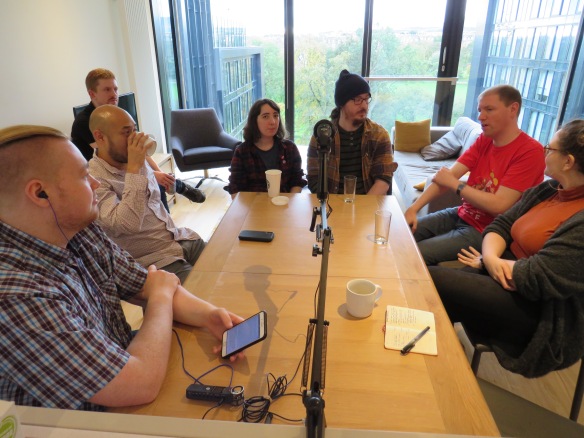