The Czechs have uploaded my keynote speech “Wrong About Anime” from Animefest 2012 in Brno, which they have impressively shot on two cameras and then subtitled in both English and Czech (press CC).

In the new issue of Animation: An Interdisciplinary Journal:

Despite the attention paid by Japanese animation historians to cartoon propaganda films made during the Second World War, twice as much animation may have been produced in the period for military instructional films. These films, now lost, were made by a group of animators seconded to the Tōhō Aviation Education Materials Production Office (Tōhō Kōkū Kyōiku Shiryō Seisaku-sho). Occasionally running for five or six reels (c. 48 minutes), and in one case consisting of a feature-length eight reels, they form the missing link between the one- and two-reel shorts of the 1930s and Japanese animation’s first feature, Momotarō Umi no Shinpei (1945, Momotarō’s Divine Sea Warriors). The films included tactical tips for the pilots who would bomb Pearl Harbor, short courses in identifying enemy ships, and an introduction to combat protocols for aircraft carrier personnel. This article reconstructs the content and achievement of the Shadow Staff from available materials, and considers its exclusion from (and restoration to) narratives of the Japanese animation industry. 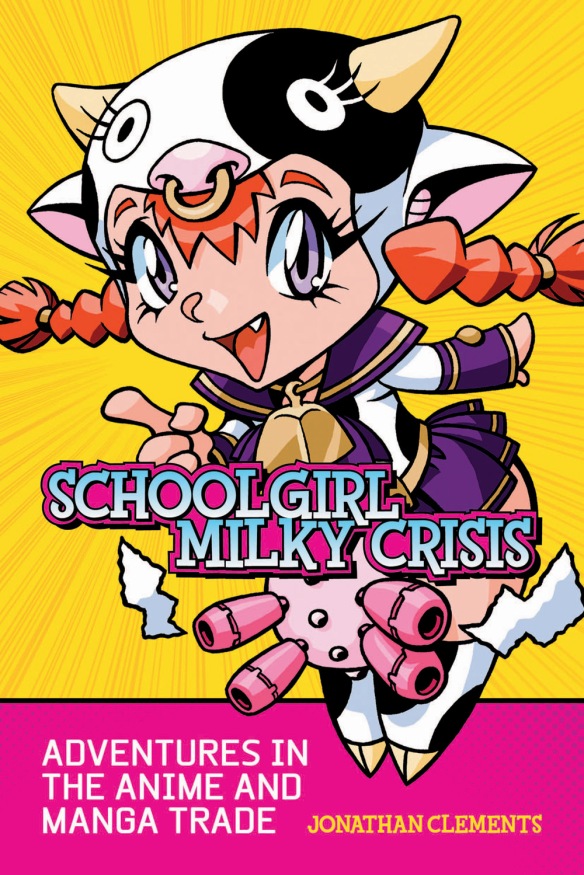 “Hello, this is the Ibaraki Film House here. We’re having trouble getting the film to play.”

“Have you tried turning it off and on again?”

“Oh, right. Don’t you have a projectionist there?”

“A projectionist is the person who receives the cans of film, counts them, splices them if necessary, loads them on the plate, unspools back into 2000 foot reels…”

“…replaces the bulbs if they go out. Checks for dust.”

“Well, in the case of Macross Plus, someone actually used one of the canisters as an ash tray for a few weeks. That didn’t help. So have you got a projectionist?”

“You must mean Ken the Booth Usher?”

“Well, he’s the guy who makes the film start, you know.”

“Aha! So he must be your projectionist.”

“Well, he serves popcorn and hotdogs… and then when it’s time for the film to start he…”

“Goes into the back room and presses Play?”

“Okay, I think I see the problem. You see, you have what’s called a state-of-the-art cinema.”

“And the trouble is, that a state-of-the-art cinema, in the eyes of many corporations, is simply a giant DVD player with a hotdog seller outside.”

“Well, it is if you are having a… are you having a film festival?”

“So you’re showing some old movies?”

“Some of them date back to the late nineties!”

“And let me guess, they’ve arrived in big round cans full of black plasticky stuff in long strips.”

“Yes! So can you tell us what we need to do. We can play DVD, Blu-ray, Digibeta, HDCAM, full-on digital…”

“Do you have a pen and paper? Okay, good. Write this down: ‘Invent time machine. Go back ten years. Remember to keep training projectionists.’”

Jonathan Clements is the author of Schoolgirl Milky Crisis: Adventures in the Anime and Manga Trade. This article first appeared in NEO #99, 2012.

In approaching a text in Classical Chinese, we must consider the immense differences between books and reading in our time and in that of the Art of War. There was, in ancient China, no such thing as our “book”. Classical Chinese was usually carved onto bamboo strips bound together with leather or string. Their physical appearance was closer to that of a modern rolling window blind than a “book”. One of the problems faced by modern archaeologists is the reconstruction of books from scattered fragments of bamboo – when the leather straps or connecting string decays, ancient Chinese books collapse into hundreds of scattered strips of unpaginated bamboo.

Many translators have overlooked the performance required from Classical Chinese texts. Classical Chinese is a literary language that often summarises the vernacular rather than directly quoting it. The meaning of Classical Chinese has to be unpacked and interpreted. We might consider the written Art of War less as Sun Tzu’s “book” than as his notes for a speech or for further discussion.

The first words of the text, repeated at the head of each chapter, are “Master Sun says.” Everything that follows is implied speech, delivered to an implied listener: a local king perhaps, or a group of officer cadets. This is surely the origin of many of the text’s apparent repetitions: not the meanderings of a forgetful author, but moments of call and response by a commanding orator. “This is how war is waged,” says Sun Tzu at various points, an antiphon to wake up the students at the back, just as he makes an important point. The reader is encouraged to read it out loud; it is often a text better heard than read.

While handmade copies certainly might circulate of the better known texts, the best way for a ruler to “read” Sun Tzu was to have Sun Tzu’s words spoken, in person, by Sun Tzu himself. It is such interactive performances, in which a monarch might question a philosopher during and after a reading of the philosopher’s work, that have generated the many conversations and interrogations that can often be found interpolating classical Chinese texts. There is the original, and then there are the conversations and responses inspired by the original, and then sometimes there is the revised manuscript incorporating such conversations, followed in later centuries by the annotations of others. In such a way, ancient Chinese books often bear a closer resemblance to academic working papers, and are less “published” than they are placed on a continuum of revisions and facsimiles.

From The Art of War: A New Translation by Jonathan Clements. Out now in the UK and the US.