Forty years after the first broadcast of Gundam, I recount the day that its impact first became truly apparent, over at the AlltheAnime blog.

“The posters were gone by 10am. By midday, Tomino estimated the numbers were pushing 15,000, which threatened to turn the event into a riot. Ever since the Anpo Protests over the controversial US-Japan Security Treaty (an event later referenced in the opening unrest of Akira), ‘public demonstrations’ had been illegal around Shinjuku station. Enough Gundam fans had now gathered to risk attracting police attention, and Tomino fretted that an injury in the crowd could attract exactly the wrong kind of media attention. His “new anime century” risked dying before it could even begin, with future events shut down as too dangerous.” 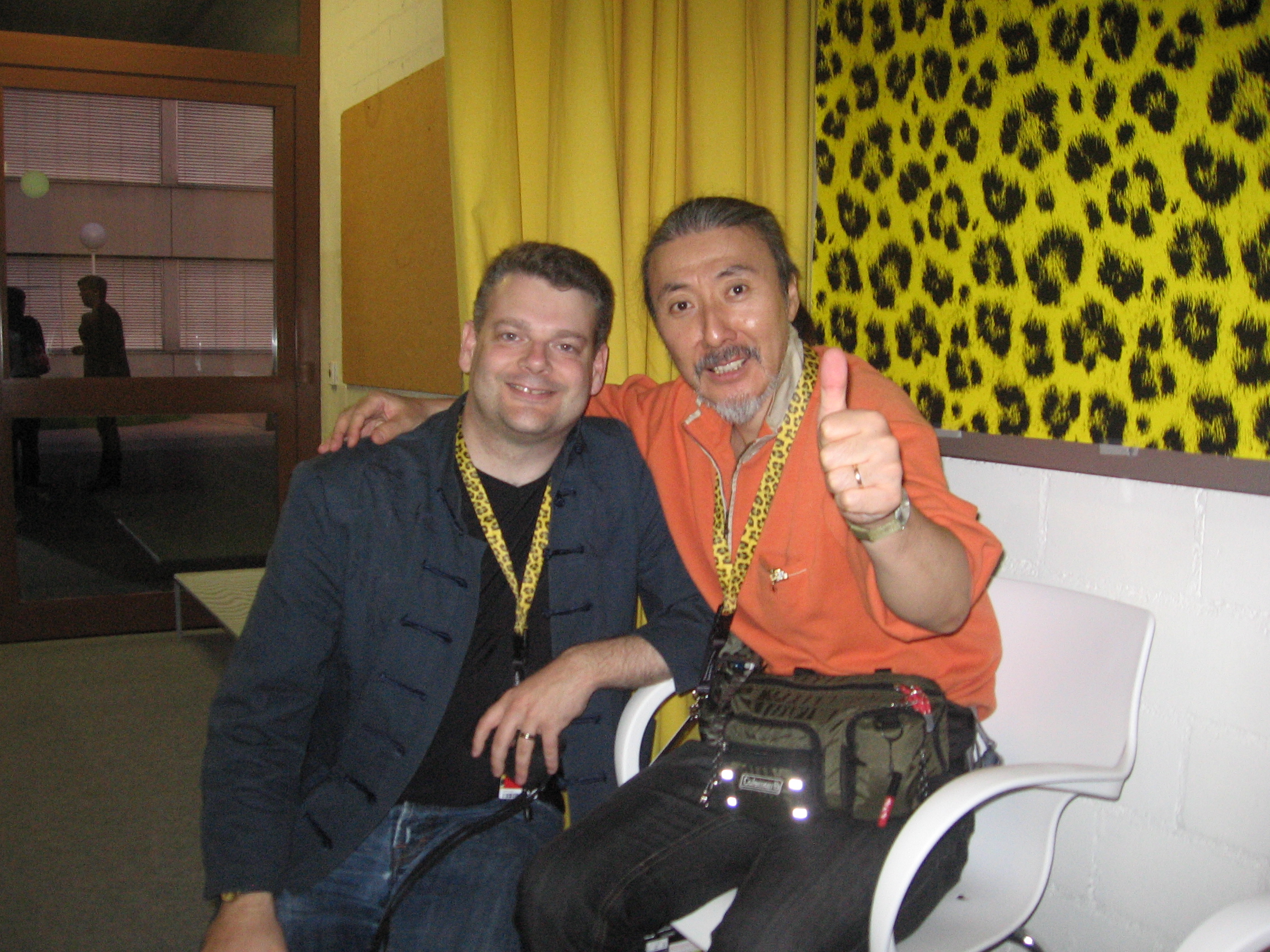 At last, I’m back from the Locarno Film Festival. Even though anime was only one of several strands, it still saw more incident than several conventions combined across ten-days of multiple screenings and events. There were hundreds of anime on show, including screenings of Summer Wars, Musashi: Dream of the Last Samurai and an open-air screening of Ponyo.
END_OF_DOCUMENT_TOKEN_TO_BE_REPLACED

Today I am in Switzerland, at the Locarno Film Festival, which has dedicated an entire strand of programming to Japanese animation. Specifically I am going to be talking onstage with film archivist Akira Tochigi about a subject close to my heart – the modern renaissance in pre-war anime and the problems of restoring old cartoons.
END_OF_DOCUMENT_TOKEN_TO_BE_REPLACED