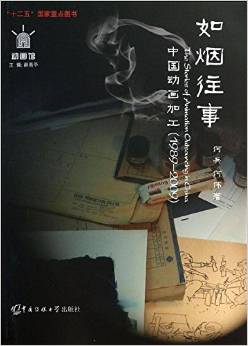 The presence of Chinese animators and colourists in the film industry has often been ignored or denied. In Ruyan Wangshi, which bears the English-language title The Stories of Animation Outsourcing in China (1989-2009), He Bing and He Feng document life below the line for the artisans and labourers who do the dogwork on overseas cartoons, at first in Shanghai, and then as the industry expands, in spin-off companies and daughter-branches in Suzhou and Guangzhou, Nanjing and Chengdu.

Toei Animation is first on the scene in the year of Deng Xiaoping’s reforms, ordering seven thousand cels to be coloured in Shanghai in 1979. By 1985, it’s a company in Shenzhen, in the People’s Republic, that has animated the iconic logo used by the Hong Kong television channel TVB. The authors estimate that in the 1990s, out of a worldwide labour force of 50,000 animators, some 3000 dwelt in China – a proportion that has only increased in the 21st century as Chinese colleges pump out thousands of qualified personnel. By 1994, Disney reps are spotted in Suzhou looking for local talent, and before long, Chinese animators are toiling unnoticed on spin-offs from Pocahontas, Mulan and Hercules.

Many of the stories in the book echo similar tales of the Japanese industry. Art is never completed, only abandoned, and the Chinese struggle to find an equilibrium between the minimum amount of effort, which is a matter of economic sense, and the maximum, which is a matter of personal pride and artistic integrity. It is also theoretically infinite; there is always something that can be improved, a no-win situation that has driven many animators to exhaustion. There are mad dashes to get the artwork to the airport, and animation is described, in terms that echo those of Tadahito Mochinaga from the 1950s, as xinku de gongzuo – a bitterly hard job. The authors describe the Golden Age of Chinese outsourcing as the period from 1995-2005, bracketed by the boom in straight-to-video animation at one end, and, one supposes, the collapse of the anime bubble at the other. Less obvious at first glance is the impact of digitisation and the internet, which would allow Chinese art-college graduates, earning Chinese wages of £200 a month, and paying a Chinese cost of living, to essentially occupy a virtual office next door to their Japanese counterparts, who had to live in Tokyo, where £200 a month barely pays for parking.

Anime looms large in these memoirs, with references to work undertaken on Sakura Wars, Banner of the Stars, Lodoss War, Oh My Goddess, Madlax, Cowboy Bebop, Death Note and GTO, among others. Throughout the period, the Chinese animators dabble in making their own work, fumbling to make their own animated series based on famous proverbs, and holding out for a co-production deal.

Nothing makes the disruption between analogue and digital clearer than the book’s illustrations. A generous opening colour section offers a scrap book of images from the animators’ lives, but often contains frightfully dull pictures of people at forgotten banquets and grim group photocalls. Such images date from a time when cameras could only take 24 pictures, not the snap-happy 21st century where everybody documents their lunch. But the very mundanity of these images speaks volumes about conditions and attitudes in the industry, such as a shot of the anonymous, run-down block where a “studio” nestled above a print works, and a photograph of a visiting Japanese animator that simply credits him as “a visiting Japanese animator.” The clients, too, were often anonymous to their hirelings.

The Stories of Animation Outsourcing in China (1989-2009) is published as part of a series of books on animation by the Communication University of China Press. Several of its sister volumes cover well-worn topics like British or Japanese animation, but the titles relevant to China are far more ground-breaking, including a 336-page history of Chinese stop-motion animation that I hope to get around to reviewing sometime here, too. In the meantime, in attempting to delineate a history and a narrative of the uncelebrated low-echelon workers of the cartoon business, He and He have truly opened a new area in animation studies.

Jonathan Clements is the author of Anime: A History. 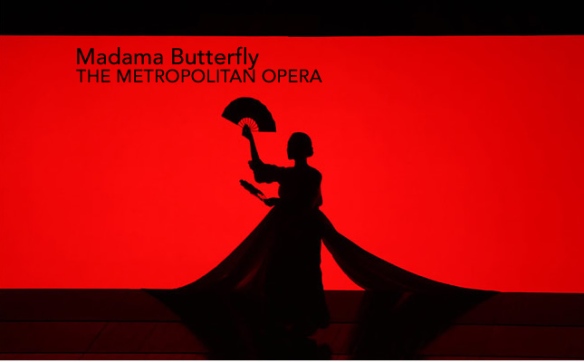 In 1940, in a Japan at war, Wagoro Arai began work on an animated version of Puccini’s Madama Butterfly. Twelve minutes long, his version focussed on the closing act of the opera, as the dutiful wife waits expectantly for her husband to return home, only to find that he has abandoned her in favour of an American woman. It was the perfect propaganda strike against the Allies – a heartless foreigner, discarding a Japanese spouse, who avenges herself with suicidal fervour. Arai planned to use the voice of Tamaki Miura, a Japanese singer who had travelled the world in happier times, singing the role of Butterfly in Boston and New York, Rome and Florence.
END_OF_DOCUMENT_TOKEN_TO_BE_REPLACED 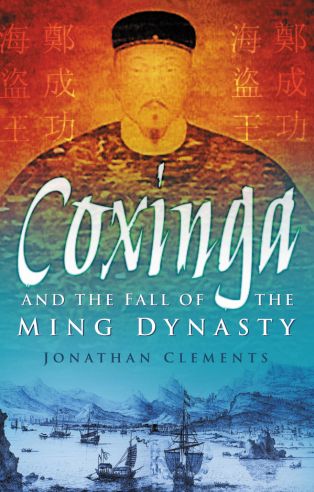