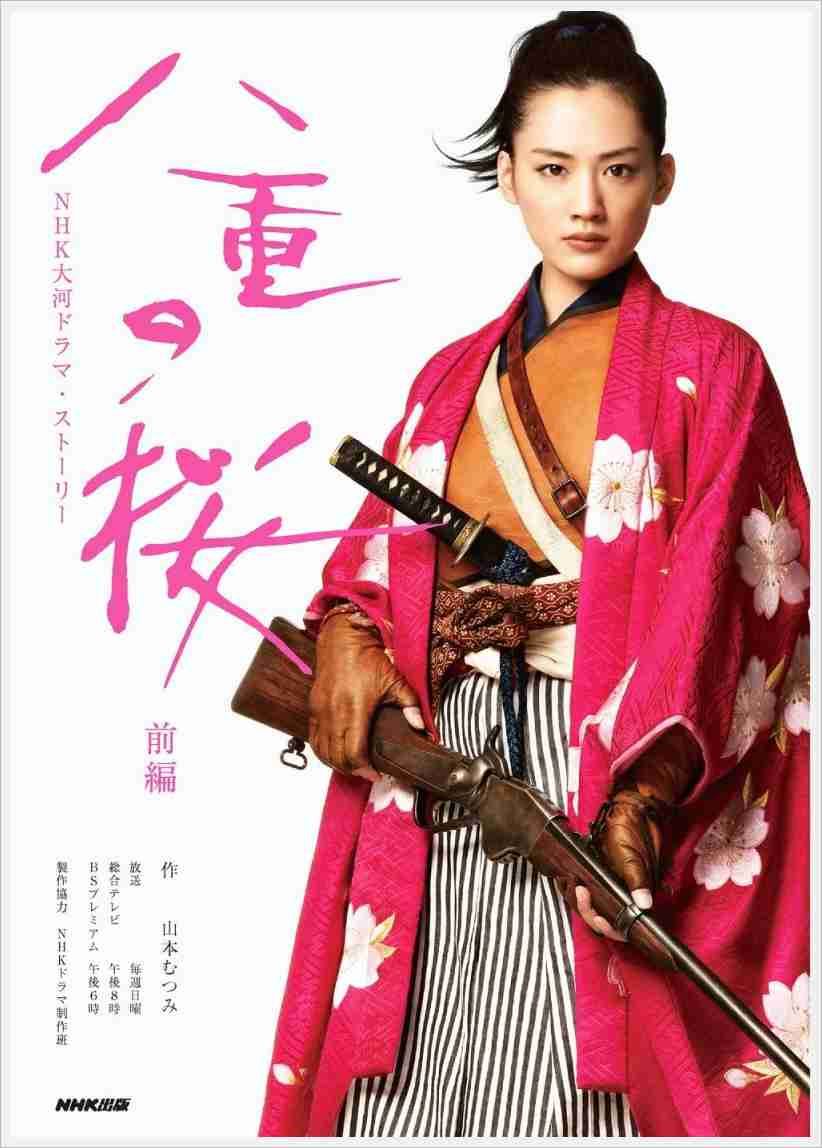 In Japan, currently in a hotel in the middle of the Inland Sea, with giant tankers gliding past a backdrop of green, hilly islands, stretching back into the mists. And because I’m been busy writing all year, I haven’t been following this year’s Sunday night taiga drama, Yae no Sakura, all about a gunsmith’s daughter from Aizu-Wakamatsu, who gets dragged into the Boshin War — the last gasp of the samurai. This is a topic I have written about twice already, as it was also a proving ground for a young Admiral Togo, and I’ve got all the materials assembled for another book about its end, called Samurai Republic, which I have yet to sell. But today it’s mainly an excuse to print a picture of Haruka Ayase with a gun, in her role as “the Bakumatsu Joan of Arc.” The titular Yae (Yaeko Yamamoto, a.k.a. Yae Niijima, 1845-1932) went on to become the first non-imperial woman to be decorated for service to her country, serving as a nurse in the Sino-Japanese and Russo-Japanese Wars. Then she helped found Doshisha University.