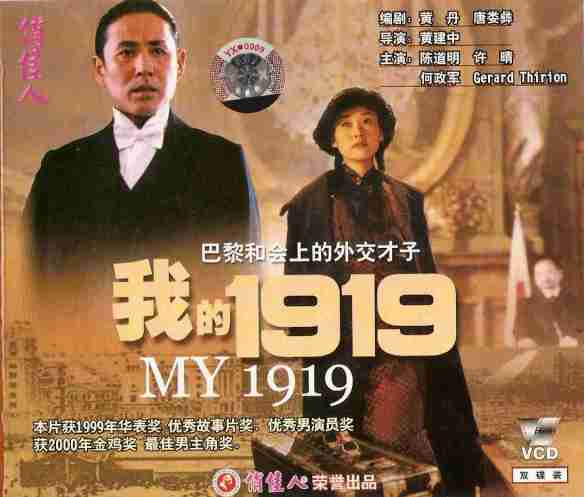 Last week I was at the Imperial War Museum for the launch of the Makers of the Modern World series – a massive set of biographies covering all of the main delegates at the Paris Peace Conference of 1919. The Paris Peace Conference was a legendary gathering of the greatest minds of the 20th century, and not just among the diplomats. A young Ernest Hemingway covered the conference as a journalist; Lawrence of Arabia was an adviser to the Arab delegation; even Ho Chi Minh was there, working as a pastry chef while trying to put the case for an independent Indochina.

The Makers of the Modern World is proper, posh history (I’ve written the books on the Chinese and Japanese delegates) but talk at the party turned to the Paris Conference in works of fiction and film. The young Indiana Jones, according to Lucasfilm’s chronicles, was working there as an interpreter. A Dangerous Man (1990) starred Ralph Fiennes in what was intended as a semi-sequel to Lawrence of Arabia. And then, of course, there’s My 1919.