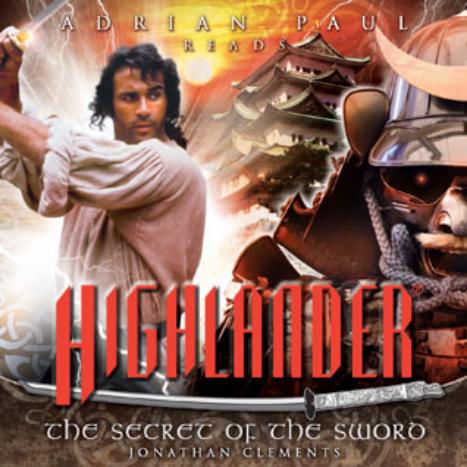 “It seems that there were three generations of smiths signing their names Muramasa. As Muramasa’s work was considered unlucky for the Tokugawa family, the “mura” was sometimes obliterated and the character “mune” inscribed beneath the remaining character, thus transforming the remaining character into the far more palatable Masamune. It might have been this process which gave rise to the popular belief that Muramasa was a pupil of Masamune of Soshu, yet his earliest-known work is dated 1501, almost two centuries after Masamune’s time.” –  Harris and Ogasawara. Swords of the Samurai. London: British Museum Publications, 1990.
END_OF_DOCUMENT_TOKEN_TO_BE_REPLACED