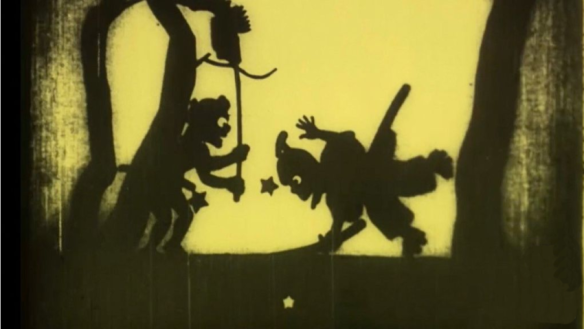 Over at the All the Anime blog, I review Frederick Litten’s book on Animation in Japan Until 1919.

“In 160 closely-argued pages on animation in Japan and animation from Japan, Litten suggests that many scholars have committed an error of historical practice by believing the old-time hype. The 1923 Kanto Earthquake destroyed most of the materials of the early Japanese animation world, which leaves historical memory in the hands of the people with a vested interest in being remembered. Although Nobuyuki Tsugata has done fantastic work in reconstructing the life and films of the pioneer Seitaro Kitayama, Litten accuses Kitayama of ‘blatant self-promotion’, and calls into question much of what Kitayama wrote about his own achievements.”